Edit
watch 01:36
We're Getting Mutants in the MCU - The Loop
Do you like this video?
Play Sound

The True History of Faction Paradox

The True History of Faction Paradox was a series of six full cast audio dramas produced Magic Bullet Productions between 2005 and 2009. They followed on from The Faction Paradox Protocols, but were intended to be understandable even to those who had not heard the previous series.[1] Like Protocols, they were written by Lawrence Miles, and featured Cousin Justine, Cousin Eliza, and Lolita. However, the characters were recast — now played by Wanda Opalinska, Jane Lesley, and Jet Tattersall, respectively. Also like its predecessor, it featured several characters from previous stories, including the War King and Sutekh. True History had a much more high-profile guest cast, many of whom will be familiar to Doctor Who fans, including Philip Madoc, Peter Miles, Julian Glover, Gabriel Woolf, and Chris Tranchell. 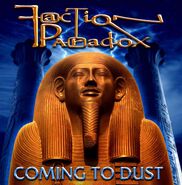 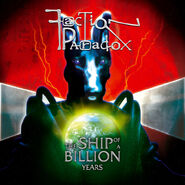 The Ship of a Billion Years 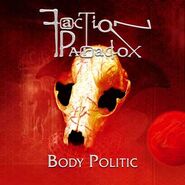 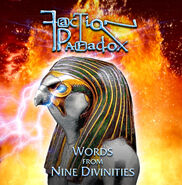 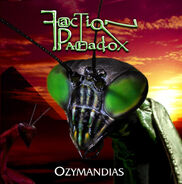 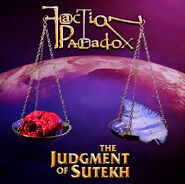 The Judgement of Sutekh

Community content is available under CC-BY-SA unless otherwise noted.
Advertisement